"Games such as 'Pac-Man' and 'Space Invaders' were going into virtually every location in the country, with the exception of maybe funeral parlors, and even a few funeral parlors had video games in the basements.  Absolutely true.  I believe churches and synagogues were about the only types of locations to escape video games." Eddie Adlum in The Ultimate History of Video Games "The Golden Age: 1979-1980"


Do you have fond memories of slipping to the convenience store for a quick video game over your lunch hour?  Did you get caught up in the maze-like game where a cute little creature gobbled up dots while avoiding 'ghosts'? If so, you were part of the "Golden Age" of electronic games that started in 1979-1980.  The game that started it all was Pac-Man.

Developed by Toru Iwatani, a Japanese programmer at Namco, the simple game gave us "the first digital superstar" with the Pac-Man arcade game.  Iwatani set out to design a game that was essentially nonviolent and that would appeal to women. He was successful and electronic games became a part of our culture.

A selection of arcade video games will be available to play in HCHM's exhibit, Games People Play.  These games will rotate periodically, so watch facebook for the current games available. 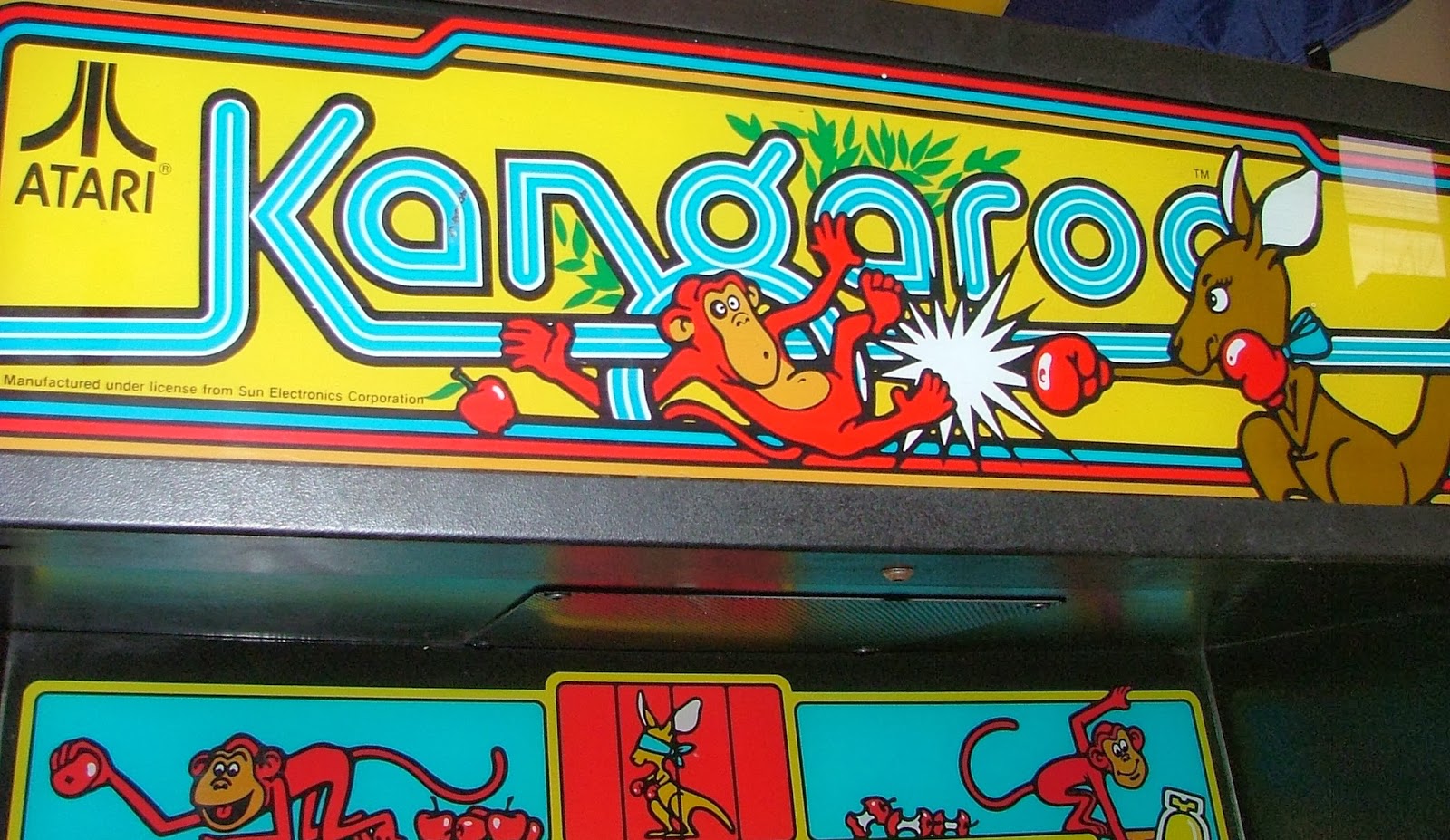 Thank you to Keith Neufeld who is loaning a selection of his collection to HCHM for this exhibit.
Sources


Connect with us on
our home page
or
Facebook

Email ThisBlogThis!Share to TwitterShare to FacebookShare to Pinterest
Labels: Pac-Man