Does This Mean All Children? A.W. Roberson Part 3


This post concludes our series featuring the life of A.W. Roberson. To read Part 1 click here, and Part 2 here.

Perhaps nothing illustrated the continuing racial discrimination in Harvey County like the swimming pool at Athletic Park.
In April 1934, the citizens of Newton approved a $30,000 bond for a new municipal swimming pool in Athletic Park.   Construction began and a year later the new pool opened for business. Attendance on the first day was good with between 250 and 300 people.  Sadly, not everyone who wanted to swim was allowed entrance to the pool. Several young black men were turned away from the pool's entrance.  For the next  16 years black and Hispanic residents were excluded from the pool.

Throughout the 1930s and 40s the local chapter of the NAACP worked to gain equal access to the public pool for all through legal means. A.W. Roberson, representing the NAACP, Mr. and Mrs Aldace Mercomes and Mrs. Ray Wagner attended Commission meetings to request that "colored people be allowed to use the Swimming Pool." Each time "no action was taken by the Commission." (City Commission Regular Session, 26 July 1949. A past blog post on the Athletic Park Swimming Pool highlights the legal struggles for equal access.  )

Despite these efforts the situation had not changed a great deal by 1950.

Roberson and others were not ready to give up.  Roberson read a notice in the Newton Kansan regarding the opportunity for children to take Red Cross swimming lessons at the pool.  He inquired at the pool, "Does this mean all children?"

At first he did not get a response, but he kept asking different people and finally reached the chairman of the Red Cross who met with the city council.   The council agreed that if Roberson could get the parents of the white children to agree, black children could take lessons. The local chapter of the NAACP worked to get permission from white parents, but they had a difficult time finding people that were willing.  Finally, twenty-two parents consented to allow the black children to take swimming lessons with their children.

Black residents were still not allowed to come and swim in the pool during normal business hours.

Roberson again began to talk with people and plan.  It was decided to send five black girls, ages 10 - 15, to the pool in their bathing suits, with towels and admission money. As expected, the young girls were not allowed in. They were told that they would need to talk to the city manager.  The city manager and city attorney called a special meeting of the city council to discuss.  After an executive session, it was announced that "the pool be open to all races on an unlimited basis." (City Commission 15 August 1951) 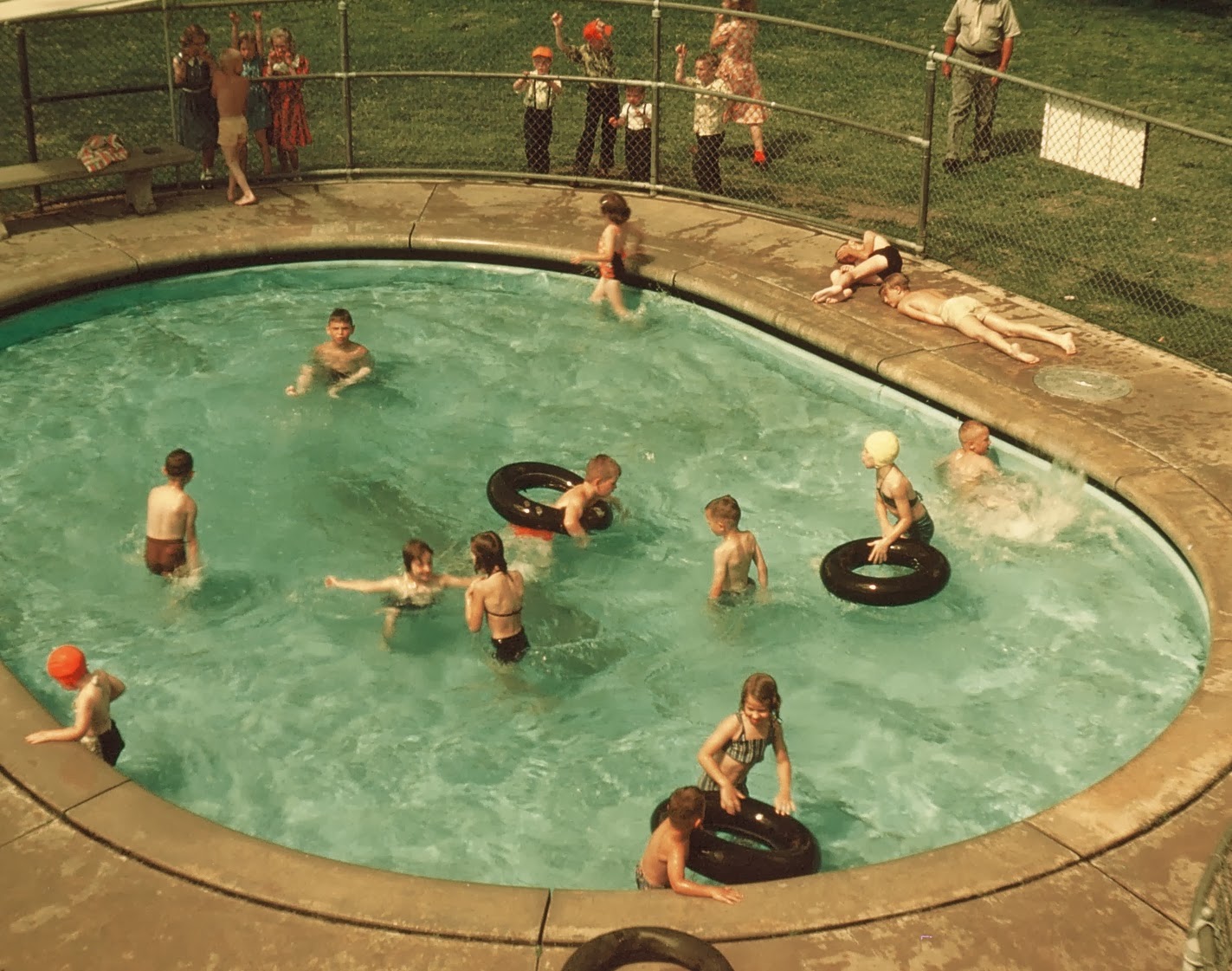 The first day of integrated swimming went well, with a record attendance of 17 black and 729 white swimmers.

In later years, Roberson reflected that "it might be that I was a little pushy.  But that's how you get things done sometimes."

"It is just a matter of getting people together.  It is amazing how much fuss people raise until they finally get to know each other.  Then, everything is fine." (A.W. Roberson, Newton Kansan January, 15 1987) 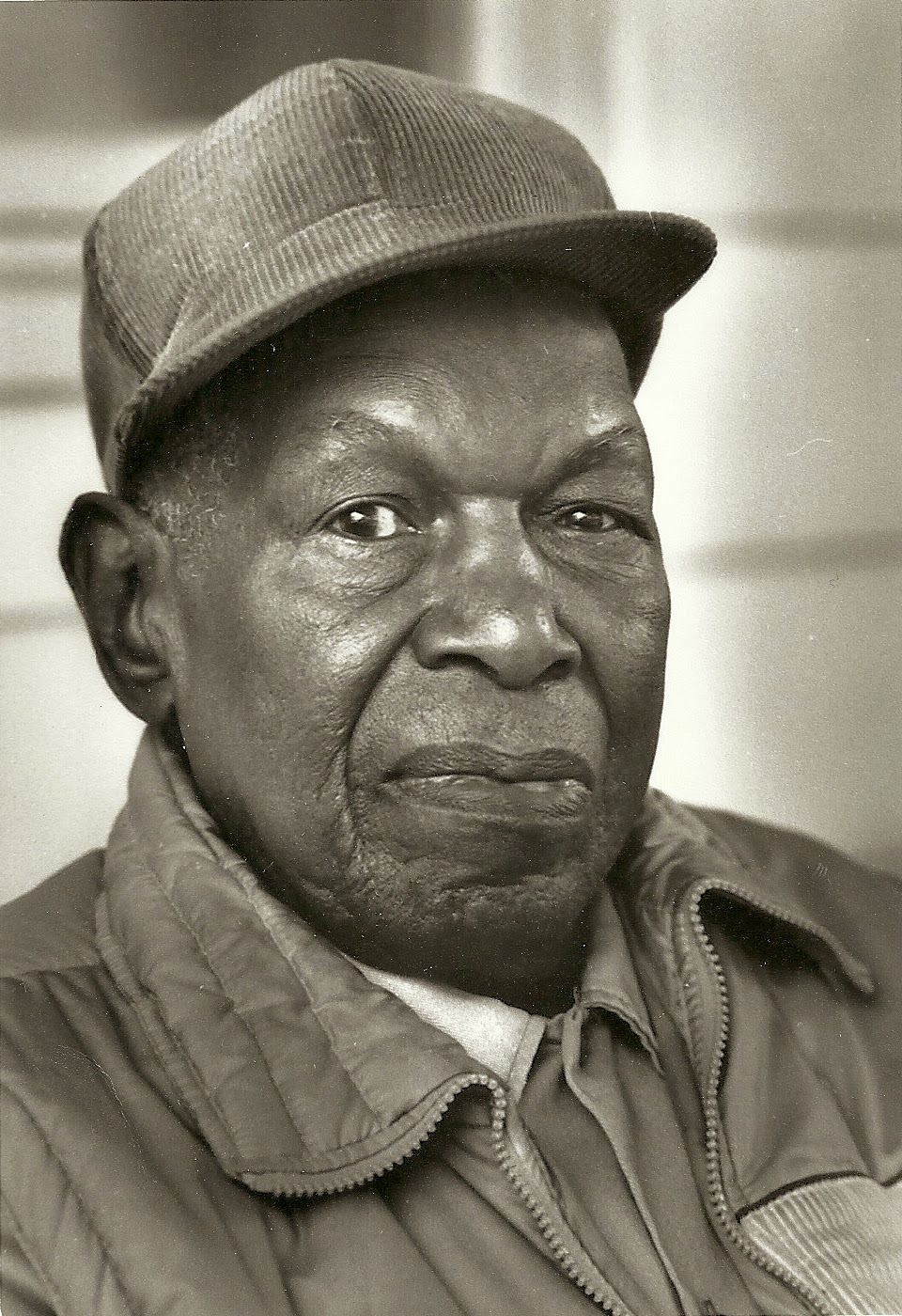 Throughout his life, Roberson continued to speak up for equality. He regularly attended city commission meetings to voice his concerns for fellow Harvey County residents.  Shortly before his death, his daughter noted that he had been concerned about "police and community relations" and although he attended a meeting he "couldn't participate because he didn't have the strength. But he really wanted to."

A.W. Roberson passed away 28 May 1992 at the age of 82. Roberson was remembered by family and friends as a man who  "put God first in everything . . . believed in equality" and "was more concerned about other people than himself."

Connect with us on
our home page
or
Facebook
Posted by hvcurator at 8:46 AM